Scenes from KAEC, north of Jeddah

Posted on November 20, 2020 by SusieOfArabia 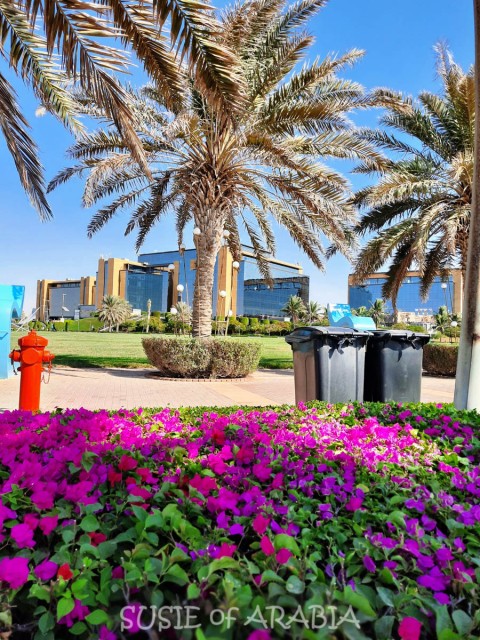 King Abdullah Economic City (KAEC) is a planned multibillion dollar city complex intended to promote economic growth, industrial endeavors, and investment opportunities. Conceived by King Abdullah in 2005, one of the purposes of KAEC was to relieve urban congestion in the country’s large overcrowded cities. 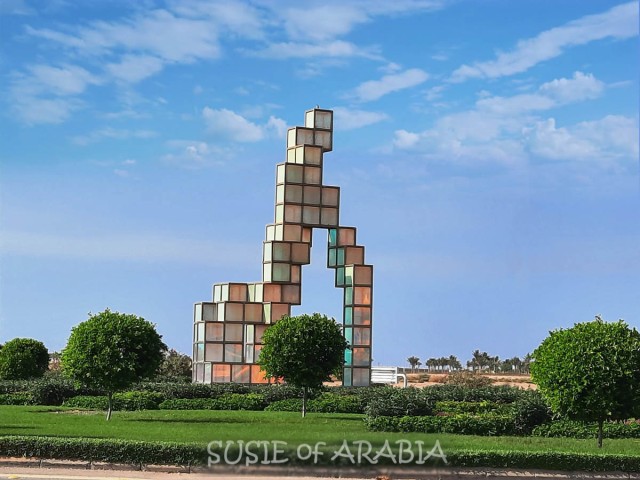 Located on the Red Sea coastline about 100 km north of Jeddah, future plans for KAEC include hopes of providing one million jobs.  Its seaport was ranked second in the world of fastest growing seaports, with capabilities of handling the world’s largest ships.

You can read more about the plans for KAEC by CLICKING HERE. 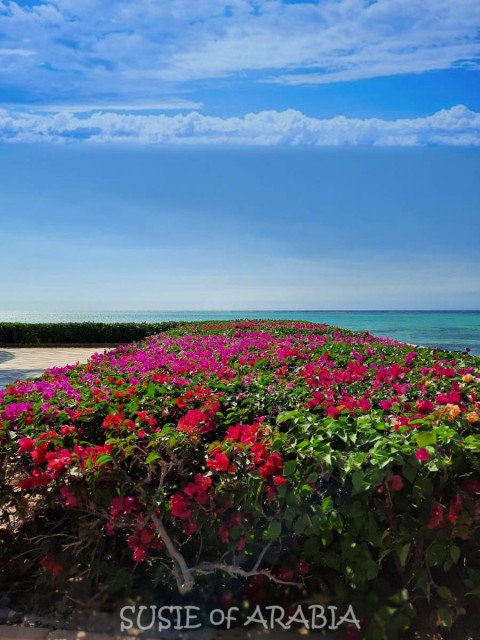 1 Response to Scenes from KAEC, north of Jeddah